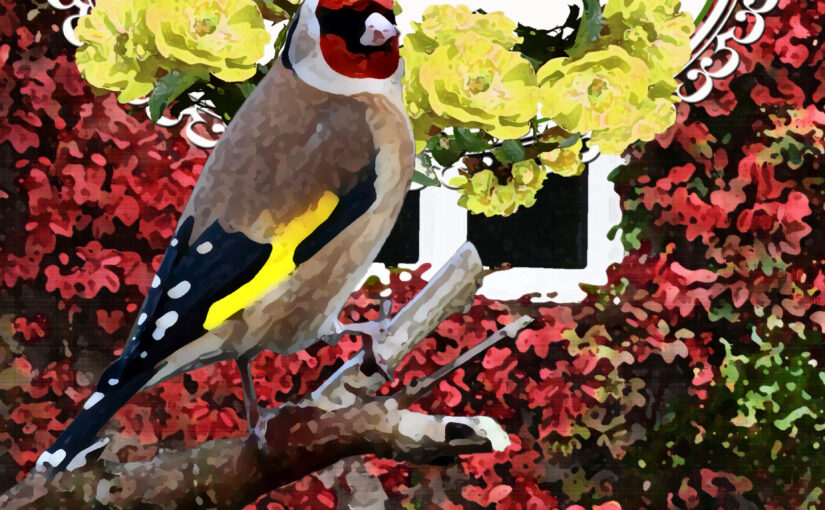 Was Bingley a Substitute for Wickham?

Two of Darcy’s friends were Wickham and Bingley. It is interesting to compare them. Jane Austen’s early description of Bingley said, “Mr. Bingley was good looking and gentlemanlike; he had a pleasant countenance, and easy, unaffected manners.” Wickham is initially described as having a “most gentlemanlike appearance.” Elizabeth tells her aunt he is “beyond all comparison, the most agreeable man I ever saw.” Even Darcy describes him as being “blessed with such happy manners as may ensure his making friends — whether he may be equally capable of retaining them, is less certain.”

The second part of Darcy’s comment is certainly negative, but it is likely based on Wickham as an adult, not a child. It is suggested that Darcy remained on good terms with his childhood friend when they were both children. But Darcy said of Bingley, “I had often seen him in love before.” It isn’t an extremely negative comment, but it certainly isn’t a positive one.

There is a subtler similarity between Wickham and Bingley. Both wanted to be a gentleman. Bingley had the education to be considered a gentleman and the money to buy an estate which would make him a landed gentleman. Wickham could pass for a gentleman but had no realistic chance of becoming one.

Whenever I have wondered if something in Jane Austen’s works is coincidental, I remember this is Jane Austen. She could hit you with a sledgehammer with characters like Mr. Collins or brush you with a feather by making Mr. Bennet, with all his flaws, into a character that most people like.

Was Bingley a substitute for Wickham? Colonel Fitzwilliam felt that Darcy took care of Bingley by saving him from a “most imprudent marriage.” Was Darcy’s care of Bingley based partially on the feeling that, somehow, he failed with Wickham but would not fail Bingley? Only Jane Austen knew, and she is unavailable.

Advertisement time: (This is more hitting with a sledgehammer than brushing with a feather, but I don’t expect to fool anyone, so why not admit it.)

Advertisement number 1: Our next book will be Mr. Collins’ Will. We have not yet written the blurb for the book, but Mr. Collins dies in a fire, and it is believed he willed his property to Elizabeth, thinking she would marry him. If the will was destroyed in the fire, it doesn’t matter. But was it destroyed?

Advertisement number 2: Summer Hanford and I think the best book we have published is More Than He Seems which gives an alternate view of Wickham. This review suggests that we succeeded in making that plausible. If you think I have been too careful in selecting reviews, read more of them here.