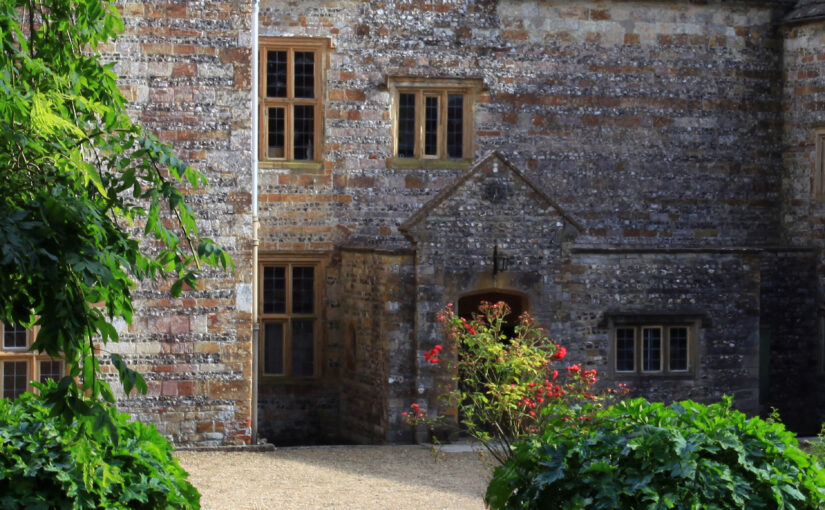 When I was writing Courting Elizabeth: A Pride and Prejudice Variation, I created a character whose existence is implied in Pride & Prejudice, Colonel Fitzwilliam’s older brother. I called him Lord Henry. Sadly, I got the title wrong and should have called him Lord Matlock. (I could claim that he was the Earl of Henry, but I don’t think anyone would believe me.)

Lord Henry evolved as I wrote him. I originally intended for him to die. I then started liking him so much that I couldn’t do that. I went back, changed a couple of very minor things intended to foreshadow his death and left him in. The reviewers made me glad of my decision. Lord Henry received more positive comments than any character I’ve ever created.