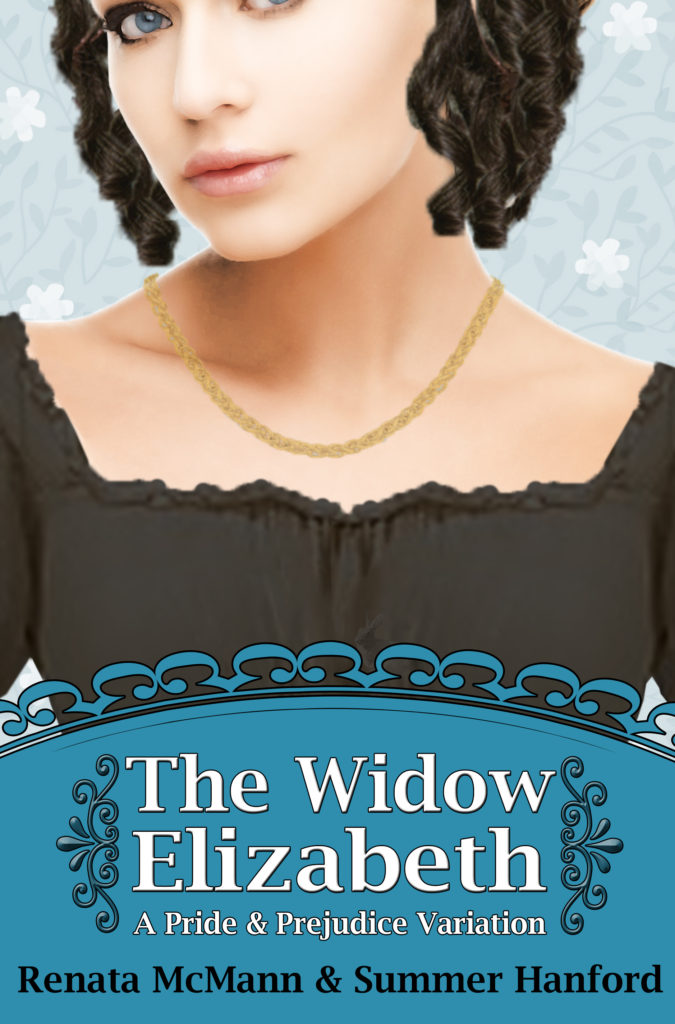 Can heartbreak ever lead to greater happiness?

When Elizabeth weds one of Darcy’s dearest friends he tries, and fails, to put his love for her behind him. Then, after two years of regretting his decision to step aside for his cousin, Colonel Fitzwilliam, Darcy is given that rarest of gifts, a second chance. Though he mourns the cousin he loved like a brother, Darcy can’t help but wonder what might have been, and what could still be.

Elizabeth’s heart is broken by her husband’s death. Worse, she’s being pressed to marry not only by her family, but a barrage of suitors. Amid the chaos and sorrow, only one person, Mr. Darcy, seems to fully understand her need to grieve. He, like Elizabeth, knows Colonel Fitzwilliam deserves the respect of a full twelve months of mourning.

Still, much can happen in a year.

This Pride and Prejudice variation is approximately 77,000 words in length.

Buy The Widow Elizabeth on Amazon Kindle or in Print! Click HERE!