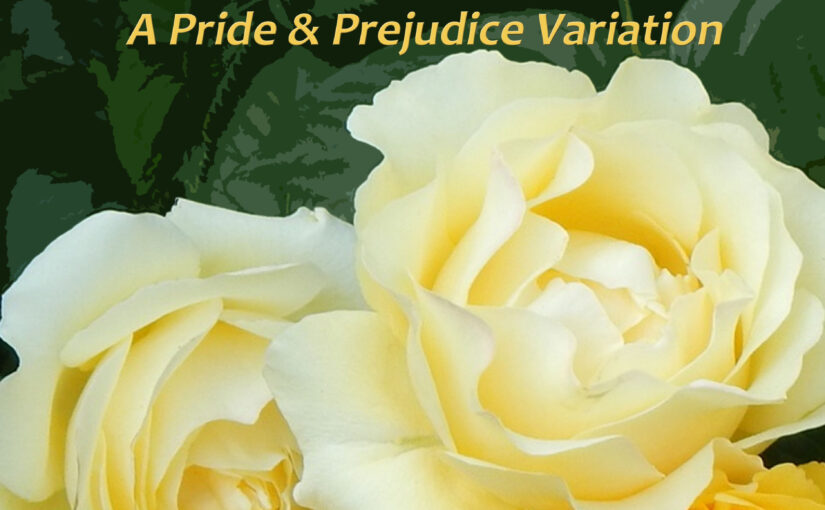 The problem was finding a single event that would cause this. I didn’t want one couple in a snowstorm in a cottage and the other couple accidentally locked in a room. I came up with Miss Bingley arranging for a large fire to be lit in an unoccupied room, when she was unaware the damper was closed. This gave people reason to believe there was a fire when there wasn’t. (Well, actually, there was a fire, but it was safely in the fireplace.) It also had the advantage of making Miss Bingley unhappy, because she caused two marriages to take place that she definitely did not want to happen.