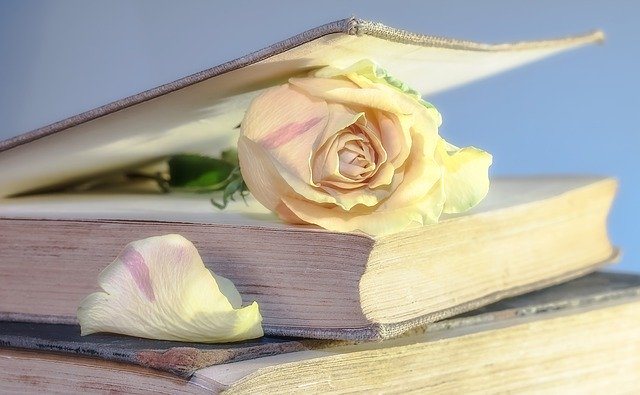 “But disguise of every sort is my abhorrence.” From Darcy’s letter in Pride and Prejudice

This statement occurred after Elizabeth criticized Darcy for telling her all the reasons he shouldn’t marry her. The statement not only said Darcy hates lying, but he hates deceiving people. He certainly didn’t hide his contempt for the assembly where he “danced only once with Mrs. Hurst and once with Miss Bingley, declined being introduced to any other lady, and spent the rest of the evening in walking about the room, speaking occasionally to one of his own party.”

He learned from Elizabeth’s reaction to his behavior. When explaining to Elizabeth about his actions in helping Lydia, he said about her family, “Much as I respect them…” Darcy respects Elizabeth’s family? Darcy respected the Gardiners, but I doubt he respected the Phillips. Even Elizabeth showed no sign of respecting her mother or younger sisters. She is also aware her father is flawed. I doubt Mr. Darcy could logically be said to respect her family, even if he respected a few members of it. This partial truth was misleading at best and a lie at worst. It isn’t objectionable if he treated them with respect and never revealed his true feelings.

Darcy showed respect to his aunt, Lady Catherine de Bourgh. Did he really respect her? We never enter his mind on the subject, but he was too intelligent not to see her flaws. So, disguise is acceptable when dealing with an older, related woman of higher rank? It is also acceptable when hiding secrets about his sister. He was not very happy with himself for concealing Jane’s presence in London from Mr. Bingley, but he did it to benefit Bingley.

Darcy cannot be absolved of lying. but his lies were either the polite, social lies that almost everyone tells or for the good of someone he cared about.

Wickham’s lies were malicious. Perhaps he benefited from them by receiving sympathy and attention from people, but it seems more likely that they were designed to hurt Darcy, not to help Wickham. Mixed in with Wickham’s lies about Darcy depriving him of his inheritance was “[Darcy’s pride] has often led him to be liberal and generous, to give his money freely, to display hospitality, to assist his tenants, and relieve the poor.” Wickham even praises Darcy’s social skills with the caveat they are only used with people who were “his equals in consequence.”

Like all skilled liars, Wickham only lied about what to him were the important points. He stuck to the truth as much as possible.

On a personal note, my mother-in-law’s signature dish was homemade meat ravioli. It was good, but not extraordinarily so. I praised it more than it was worth and ate more of it than I should have, which supported my lie. I never told anyone, even my husband, what I really thought. After she died, I was free to tell people. I lied, but I felt my behavior justified, especially since I was uniform in my praise both when she was present and when she wasn’t. After she died, I doubt anyone cared. I certainly felt no need to carry that secret to my grave.

The difference between Darcy’s and Wickham’s lies is in motivation not truth. Our book, More Than He Seems, gives Wickham a better motivation.